Serving a widely diverse roster of public, private, non-profit and international clients since 1979, recruits board members and senior level executives.

Our team is a seamless blend of two nationally respected, independent firms. Canny, Bowen – a generalist firm with particular expertise in industrial and legal searches – was founded in New York in 1954. Greg Gabel, formerly of Heidrick & Struggles, joined the firm in 1991 and became president in 2016.

Chuck Lew founded Coleman Lew in Charlotte, NC in 1979. Chuck, too, was committed to being a generalist. And to adhering to the highest standards. One of his key partners, Shana Plott, was named CEO in 2016.

Our two firms encountered each other many times over our long history – sometimes as competitors. But we recognized our similarities – an emphasis on ethics and exemplary client service, first-rate teams we’re proud to invest in, a desire to be true partners to our clients, and a history of successful completion of search engagements leading to client relationships that last for decades.

In 2019, we joined forces to offer clients the best of our collective talents. In other words, at the fork in the road, we combined our two paths into one.

We’re physically located in New York and Charlotte, but we tap into a global network. That network allows us to scout and recruit the best people. Since 1954, we have served a diverse roster of public, private, nonprofit, and international clients. Coleman Lew Canny Bowen is a member of the Association of Executive Search Consultants (AESC) and Penrhyn International. 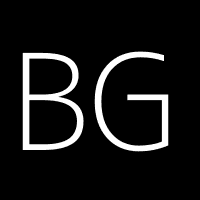 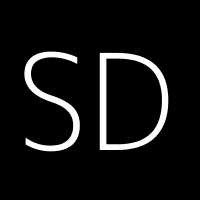