Executive search firm located in Plano TX. Our uniqueness lies in our commitment to our core values: respectful relationships, an innovative and effective process, and dedication to local and global stewardship.

Sayres Dudley, President of Dudley & Associates, is nationally recognized for his work in executive search, with a primary specialty in commercial real estate and construction. He has also completed engagements with private equity firms, design and engineering companies and manufacturing.

Sayres restarted Dudley & Associates in March 2018, after 6 years as a Partner in the Global Real Estate practice for DHR international, a top 5 executive search firm. He originally founded Dudley & Associates in 1983, with offices in Dallas and Pasadena, CA. In 2007, Dudley & Associates was recognized by the LA Business Journal as one of the Top 20 executive search firms in Southern California. After graduating from Ferrum College, Sayres served six years in the United States Air Force. He then entered the recruiting business in 1978 with the Dial Agency Group, Dallas’ second largest recruiting company, and was top producer four straight years. In 1981, he received the honor of Highest Producer for the Dallas/Fort Worth area among member companies in the local association. Sayres holds memberships in the Dallas Real Estate Council, ULI and NAIOP and was a founding advisor of the highly acclaimed Young Professionals Group (YPG) of the NAIOP SoCal Chapter. Sayres also participates in Connect Media and Bisnow events. He has been a speaker and panelist for real estate conferences and co-authored a White Paper entitled, “Share and Share Alike, Embracing the Sharing Economy”. He is also the author of Marketplace Reflections, an online national newsletter in distribution since 1996. He is married to Kathy H. Dudley, DMin. They have two sons and three grandchildren.

Dudley and Associates is an advocate for business responsibility beyond profit maximization. We are dedicated to responsible stewardship of our resources as an organization. Through Imani Bridges, D&A is engaged in supporting education and community development initiatives in Nigeria. 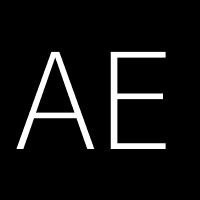 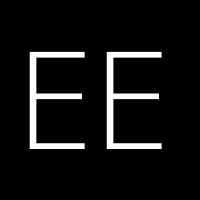 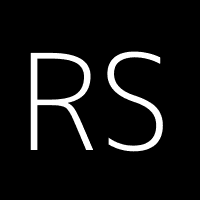